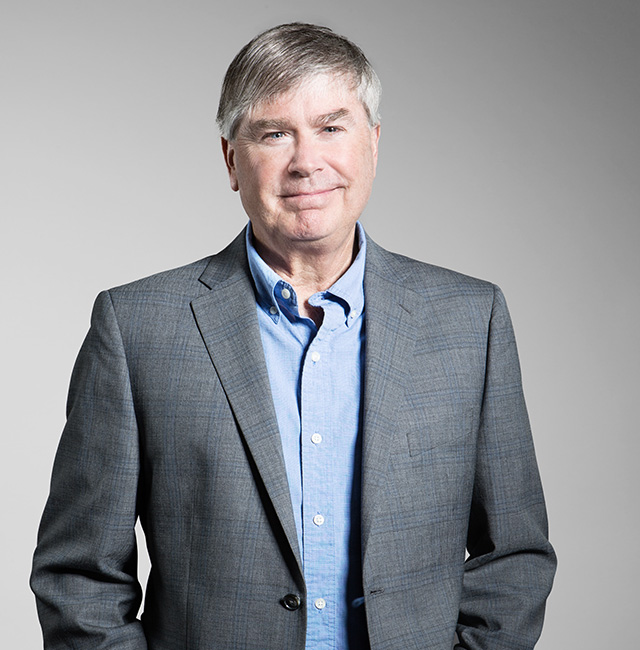 Chairman of the Finance & Compensation Committees

An experienced executive with more than 30 years in operations and leadership roles with growth companies, William Largent is Veeam’s Executive Vice President in charge of financial and operational directions of the company.

Prior to joining Veeam, he provided advisory and operational assistance to a number of technology companies through his consulting business, and was CEO of Applied Innovation, Inc., a public company previously traded on the NASDAQ – National Market System. Bill also worked with other members of the Veeam executive team at Aelita Software, where he was Chief Operating and Financial Officer. Prior to Aelita, Largent was CFO at Plug Power, where he managed the company’s initial public offering with Goldman, Sachs & Co. as lead underwriter, raising more than $150 million in equity.

Andrei Baronov is one of the world’s leading systems management experts. As CTO (Chief Technology Officer) at Veeam Software, he oversees all aspects of product strategy and R&D. In 1997, in partnership with Ratmir Timashev, he co-founded Aelita Software. Andrei’s expertise and insight made it possible to create a family of innovative, award-winning products built on architecture and core technologies, which were a generation ahead of competitors.

In 2004, after Aelita was acquired by Quest Software, Andrei took the position of R&D Director of Quest’s Microsoft Business Unit, leading its Russian product development teams. While working with Ratmir Timashev on the ABRT Venture Fund, Andrei continued to build his knowledge and explore new areas, including virtualization. His first virtual server management product, FastSCP, has been widely embraced by the industry.

Austin joined Veeam in July 2016, bringing 15 years of technology strategy, operations and finance experience. Prior to Veeam, he was VMware’s Senior Director of Sales Strategy and Operations for the Americas’ Enterprise salesforce, where he was recognized as Americas sales operations person of the year. He transitioned to VMware from EMC where he led a strategy, analytics, and investments team supporting global channel sales. Earlier, he was a Bain & Company Case Team Leader, working with executives at Fortune 500 and mid-market companies on strategic and operational issues. Austin started his career working in the technology investment banking groups at Deutsche Bank and First Albany Capital.

Austin earned a bachelor’s degree from Georgetown University in Washington, DC where he was inducted into Alpha Sigma Nu, the Honor Society of Jesuit Colleges and Universities. He earned a master of business administration from the MIT Sloan School of Management in Cambridge, MA.

Jim Tedesco is an industry veteran with more than two decades of sales, operations and leadership experience. He is responsible for customer support offerings for the company’s end user customer base, customer satisfaction and continuing to grow the company’s industry-leading Net Promoter Score. 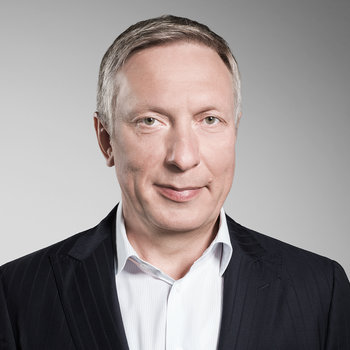 In 2004, Aelita was acquired by Quest Software, and after ensuring the successful continuation of Aelita’s products and strategy at Quest, Ratmir founded Veeam Software to provide similar systems management solutions for virtualized server infrastructures.

Ratmir earned a master's degree in Chemical Physics from the Ohio State University in 1995. He continues to share his knowledge and ideas to fuel innovative IT solutions around the world.

Shaun is a veteran of the industry with more than 20 years of experience across sales, pre-sales and consulting roles. He is a global leader who has held positions with leading IT companies, including EMC, Oracle and HP in Singapore, Australia and Canada. Most recently, he served as Dell EMC Vice President, Asia Pacific and Japan for Data Protection Solutions. Shaun is an EMC veteran of 10+ years and previously led RSA in Australia and New Zealand.

He earned his bachelor’s degree in political science from the University of Western Ontario — King’s University College.